This is a very serious fungus, because it is hard to spot, and in many cases an infected tree does not show symptoms of infection. The fungus is extremely aggressive in decaying live wood.

The following detailed points will give the reader more information about this fungus:

1 The fungus can be found on living and dead trees

3 The fungus decays the stem base and roots

4 The fungus can be found on a variety of broad-leave trees, such as Beech, Lime, Horse Chestnut, Maple and other broad-leaves. 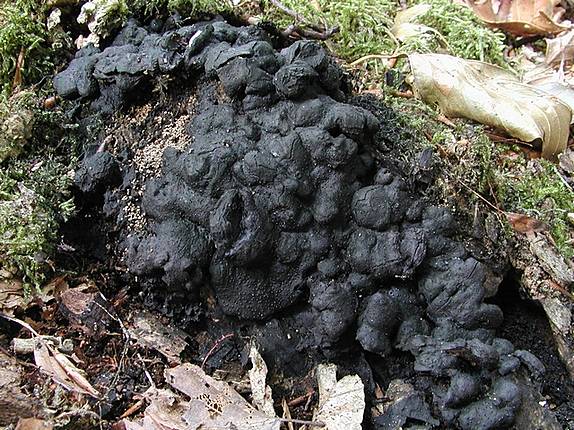 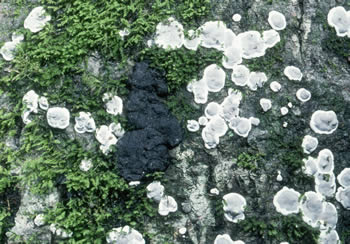 6 The fungus causes brittle fracture at the base of the tree. 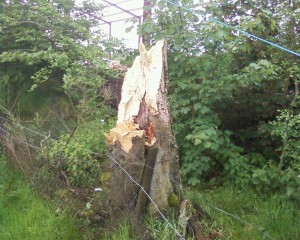